Thoughts on being in the 53%

This week there have been lots of stories about the 47%. Most of them are hard working people just trying to get by and/or get a leg up, many of them veterans or the elderly who have already made great contributions to this country. Many others who might be down now but will eventually pull through. Thinking over those stories it occurred to me that not only am I in the 53%, but that I’m proud, even happy to take my turn and contribute my share for the 47%.

I am by no means rich. I’m 51 and have no retirement plan, but I’ve started building it. I am living comfortably. Like everyone I don’t like paying 28% of my income in taxes. But now I understand just how much other good people depend on that money, just how much our country depends on everyone paying their fair share. I may disagree with some of the ways the money’s being spent (and I do), and the fact that the 1% isn’t paying their fair share, but I’m honored to be able to take my turn and help others.

I haven’t always been in the 53%. For the ten years I was a single mother working two jobs,I did not pay taxes. Of course I paid payroll tax, and social security and medicare, but I didn’t make enough to pay income taxes. I also did not take any ‘government assistance’ but I relied heavily on the government supported infrastructure for transportation, security, education, etc. I owe a lot to the system. Its four years overdue but never too late, thank you America, glad I can now be of assistance.
Posted by Kelly at 8:28 AM 1 comment: 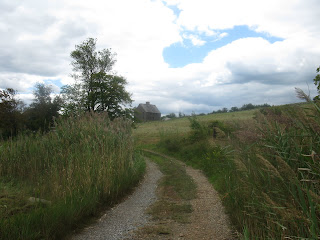 Last monday was a perfect Summer II kind of day - 70 and sunny. Perfect for hiking, biking or kayaking. It was hard to pick one, so we decided to do them all. A sort of make-your-own-triathlon!

First we biked 15 miles. Stashed our bikes, switched shorts and shoes and launched the kayak. We chose the tandem and now I know why people have such a hard time paddling those. At the very least they do mot give you the light and free feeling of a single kayak. Rather than paddling a little slipper its like paddling a bathtub. One of those old porcelain claw foot tubs. Anyway I digress.

We paddled over to Choate Island, hauled the tub up on the beach and set off down the trail. Choate Island lies just inside Crane Beach. And while I've paddled around it about 27 times I'd yet to hike it.

The trail runs south along the shore and then begins to ascend to peak first passing the 1790's barn, the cottage and then the Choate house. The Choate house was built in the 1700's and peering through the windows you can easily see that not much about the house has changed. 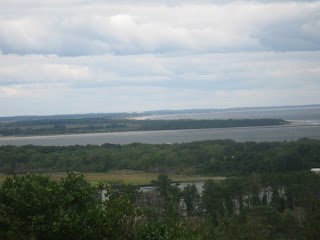 Continuing up the path, its no longer the house that catches your attention, it's the view. To the south, Cape Ann stretches out to the bluff that is Halibut Point and to the East lies the Atlantic Ocean. It being a windy day, we could also see a large line of breakers just off the beach. Inside the Basin, on the clam flats were a number of clammers. Just a little further up the hill we came to the peak, the burial ground of Cornelius and Mine Crane, the folks who owned then donated the island and hundreds of the surrounding acres to The Trustees of the Reservations keeping them free of development and open to the public forever. The view from the yard was to the North and spectacular. New Hampshire 's Isle of Shoals lay just off to the Northeast. Further North was the outline of Maine 's coastal mountains and you could see all the coast from there back to the beach where our kayak lay.

Reversing the day was no less beautiful although the kayak leg against the tide and a 14 knot wind was a bit more challenging and wet as I discovered yet another unlikable aspect of the double. It can take in a fair amount of waves coming over the bow. On the ride home we stopped and blazed through a turkey wrap from the Essex Village market. The bike, kayak, hike, reverse Triathlon took 5.5 hours. 5.5 hours of fun.
Posted by Kelly at 8:36 PM No comments:

Bed, Bath: Before and After: a Photo Essay 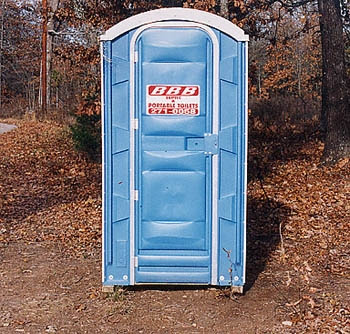 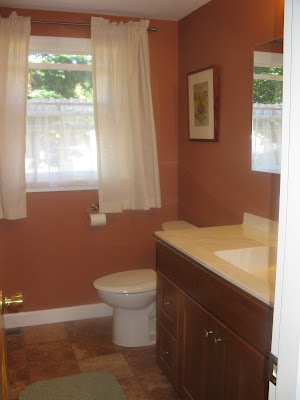 From this (aka The Wolf Den): 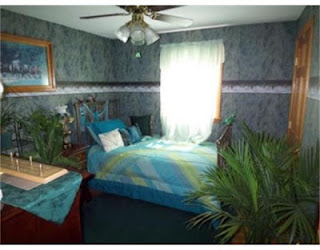 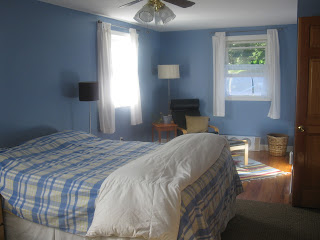 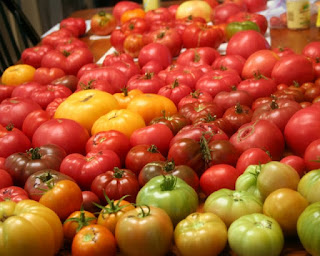 Last night I dreamed that all the tomato gardeners on the North Shore gathered together with all their varieties of tomatoes for a giant tomato tasting. Thousands of tomatoes were lined up on wood plank tables. The knuckled heirlooms in one area followed by the perfect curves of big boys, better boys and romas and then multi-colored jumbles of cherry tomatoes. Around them walked hundreds of tomato gardeners, eating, tasting and talking tomatoes. I tried to stop tasting those tomatoes but there was always one more I had to try.

I woke up from the dream in a cold sweat and went to get a drink of water...only to find a new bowl of tomatoes on the kitchen table. SD had picked them after I'd gone to sleep. The garden has done very well, too well in fact and we've been working hard to over share our extras. We've basically become tomato pushers, arriving early at work with a bag of tomatoes, trying to entice others to try our tomatoes, trying to get they to them before another tomato garden beats us to the mark. Sometimes however it's been a case of tomato pusher to tomato pusher - and quite honestly, in the midst of all this I've also become a tomato taster. Who knew there were so many kinds, and in a year where we've already been eating a tomato a day* since July 23rd, who knew that we could still enjoy so many more!